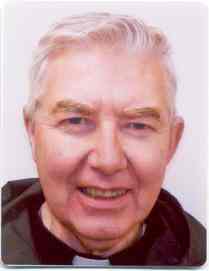 Fr O’Doherty’s Remains will repose at the Parochial House, Newtowncunningham from 3pm on Monday 13th January 2020.

Requiem Mass in All Saints Church, Newtowncunningham on Tuesday 14th January 2020 at 1pm with Interment afterwards in the adjoining Cemetery.

May his soul rest in the peace of Christ.